Who are the Governors? 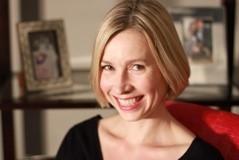 Caroline is a mum to twin boys, who joined TGFS in Reception September 2018.  She also has a teenage daughter.  She moved to Tylers Green in 2015.  Caroline works as a Chartered Accountant and has worked for Lloyd’s of London specialising in Financial Planning & Analysis and has also worked for Catlin Plc, Beazley Plc and Liberty Mutual Group.  Caroline wanted to be actively involved with our school and is looking forward to supporting the Governing Body to achieve the school's ambitions. 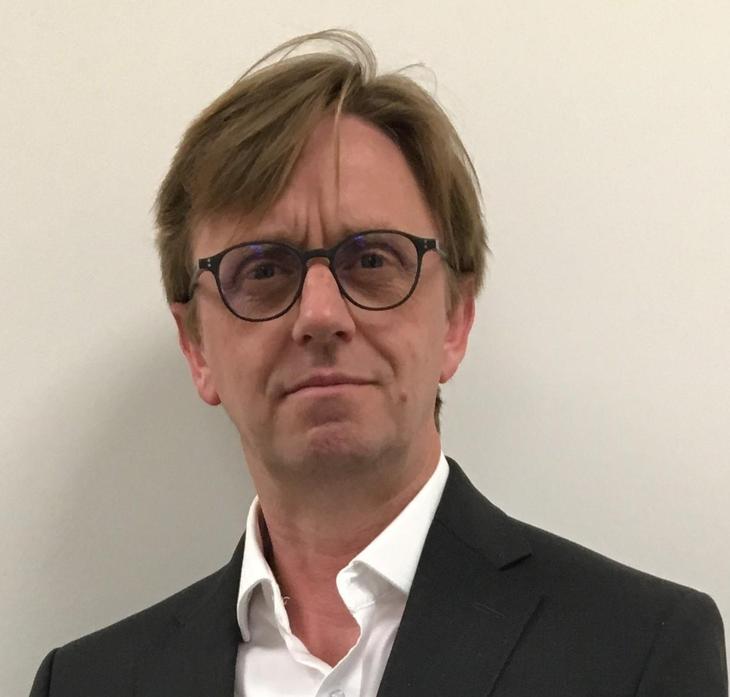 Paul is an engineer working in the water sector, he was previously the head of water innovation at Thames Water and is now a principal consultant at Stantec who have an office in High Wycombe. He advises on strategic management issues and can still just about turn his hand to designing water and wastewater treatment plants.  Paul lives in the village with his wife Josephine and two children - one at the middle school and one at the first school.  He has been a governor since 2016 and brings experience in health and safety, budget control and constructive challenge to the status quo. 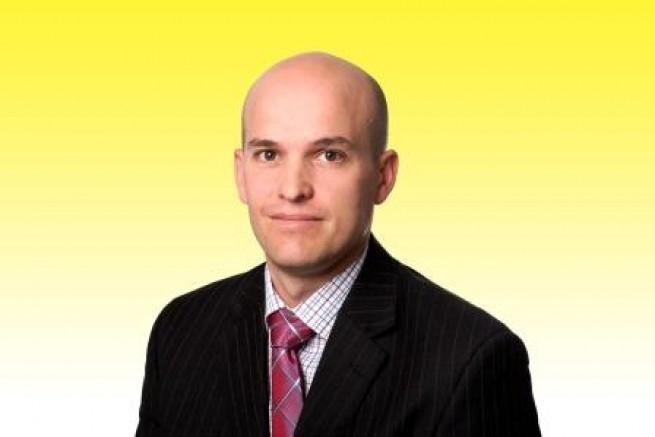 Richard is a Chartered Surveyor with over 19 years of commercial property experience. He currently works for a national firm of property consultants, as the Lead Partner.  He advises on all manner of property ranging from schools to multi-let industrial estates and recently acquired a site in  Chalvey, Slough on behalf of LocatEd and Slough Borough Council which is to become the new Grove Academy. Richard also sits on a charity committee ‘The 100 Property Club’, which donated over £20,000 within the last 12 months to special needs schools. Richard lives in Tylers Green with his wife and three children, the youngest of which is currently  at TGFS, one at TGMS and one at Beaconsfield High School. 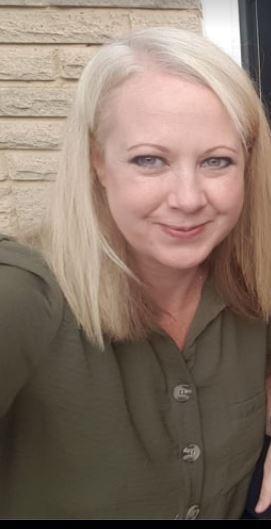 Suzanne joined the Governing Body earlier this year. Suzanne has a background in Operations Management and is now a business lecturer at Bucks New University in High Wycombe. Originally from Northern Ireland, she lives in Tylers Green with husband and two kids. One of which has just started Tylers Green First School. As a governor, she would like to use her educational background to support and progress the school. 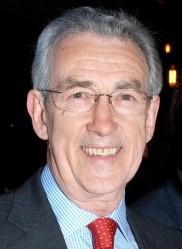 Haydn Darch has lived in Tylers Green for 39 years, is married and has 2 married children who attended both the village schools. He is retired after 46 years working in production management and management development in the paper making, printing and oil industries, the Home Office and latterly the Cabinet Office. He also ran his own consultancy for 12 years working in the UK and internationally for private and public organisations. In addition to being a co-opted governor he is one of four TG parish councillors.

Rebecca Evans was elected to the board of governors in December 2019.  Rebecca works as a Global Marketing Manager and a Change Management Leader in the life sciences sector and brings many years of experience in marketing, branding, communication and strategy development to the board.  She is keen to apply her skills in a new environment and support the local community. In her spare time, Rebecca enjoys keeping active and going to the theatre. 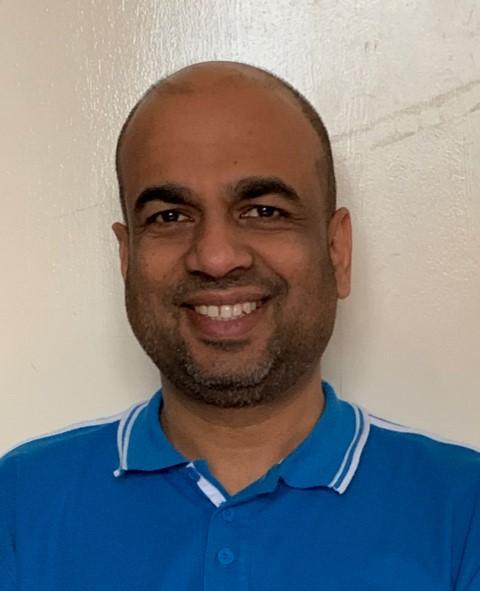 Sumuhan Umamaheswarampillai is currently working as a Mobile app developer for Sainsbury's. Previously he was working as a Software developer in Sri Lanka.  He lives in High Wycombe with his wife and two kids. He has a son in TGMS and a daughter in TGFS. 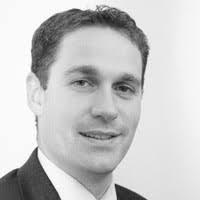 Toby joined the Governing Body this year as one of our new Governors. He has a daughter at TGFS and wanted to support the school in meeting the developmental needs of the children. He is a qualified solicitor with previous experience of working in Hong Kong and the City. As a Governor, he is able to use and apply his knowledge for the benefit of the school and is involved in the finance and data protection committees 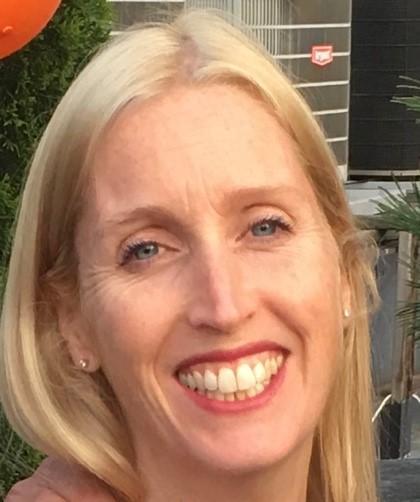 Beth Pitron joined the Governing Body for the second time having previously served when her four boys were at the school. She is currently working as a teaching assistant at TGFS having just returned from three years living in America and volunteering at The British School of Chicago. Before working in education, Beth was with Marks and Spencer on their graduate scheme as a commercial manager and she also worked in Training and Development for United Biscuits.  Beth lives in the village with her husband and four boys. 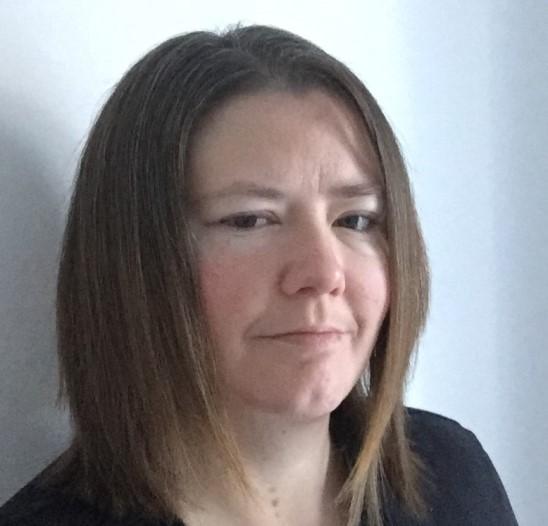 Veronica joined the Governing Body as Staff Governor in 2018.  Prior to becoming a Teacher, she has experience as a teaching assistant in mainstream and special needs schools, as well as working in respite services in her spare time. Veronica has previously taught in schools across West Hertfordshire, West London and also in High Wycombe, before joining the team at Tylers Green First School in 2014.